We are always curious in one way or another what people are reading and how they react to it. People are curious to books that are coming out and reviewed or early, or if there’s a controversial topic. For me, I found a huge pile of books to try through YouTube. The end result? I tend to disagree about 50-60% of what’s popular in the book community. Here’s a sample of some of those opinions. This was originally created by The Book Archer. Video is linked below, then keep scrolling and maybe, or maybe not be shocked of these opinions.

Disclaimer: We’re all adults and book people. Reading is very subjective and can be very polarizing. But let’s be civil and always strive to be great book people and understanding 🙂

I’m only listing three choices for this, since I can either do a whole post on more of them, but mainly for sake of space. They are: 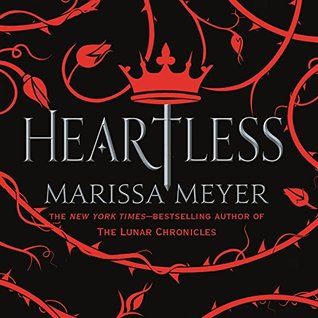 2. a book/series people don’t seem to like, but you love: 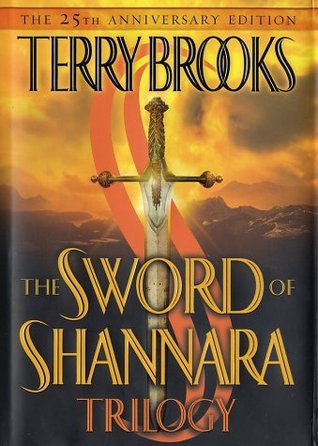 I’m going with Akiva from the Daughter of Smoke and Bone trilogy. While I loved the magic, world, how war was portrayed, he was annoying. He never looked past his mistakes or even listened to Karou’s encouragement. He never changed throughout the trilogy and never really talked to Karou about all that happened. I do recommend the series, but the romance didn’t really do it for me.

4. An author you can’t seem to get into:

5. A trope you’re tired of seeing:

See my Top 5 Wednesday topic for this. I’ve listed the main ones that drive me crazy. No need to sound like a squeaky broken record 🙂

6. a relationship where the person ended with the one you didn’t want them to end up with, or an otp you don’t like:

I have two for this: Cinder and Kai & Scarlet and Wolf from The Lunar Chronicles. I just don’t see any real connections between these pairings in the series. They feel like pawns that are forced to fall in love because  they’re fairy tale characters. Cinder and Kai are separated a lot for the first three books and have no time to connect and talk with each other. Scarlet and Wolf just go for it, feeling slightly like the imprinting concept from Twilight.

7. a series you have no interest in reading:

Now, this is the section where I can’t be persuaded to try these books or authors. For either personal reasons, many samples I’ve read or people that I trust with my life, I will not pick these up.

8. A genre you hardly reach for:

This is really easy for me. There are genres I do not read and have no interest in reading:

9. the saying goes that the book is always better than the movie or tv show. but what adaptation do you like more than the book?

If you stayed this long, thanks for stopping by and reading this post. I know I may seemed a bit harsh, but I like to be honest and open about what I think about books. If you guys liked these books/author, it’s totally cool. I can see reasons why these books are popular and beloved by many; they just didn’t click for me. Let me know what some of your unpopular opinions are.

Have a great day guys!