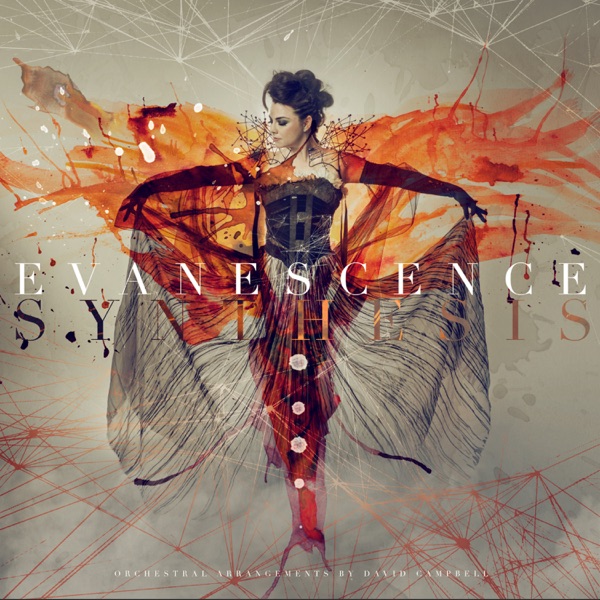 Well everyone, welcome to my first album review! I wanted to pick my music stuff back up again by talking about an album by a band that I had no idea was doing new material! I’m sure many of us remember this band’s explosive debut album Fallen way back in 2003 and maybe their second one The Open Door in 2006. They also did a self titled album released in 2011, after many original band members left and Amy Lee recruited new people. But for a while, they were off the map and I wasn’t sure when they were gonna make a new album. But here it is! They have taken some of their previous sounds, along with some new tracks and have created a blended style of orchestra and electronic sound. So, let’s jump in!

Overall Thoughts: I’m really happy that Evanescence is back after a long hiatus. I was worried for a while that she was on her own, but I’m glad their back. This new album isn’t as good to me as their previous stuff, and for me it is a little too melancholy and not enough power songs to balance it, but they do have a bright future ahead of them. I just hope that it’s not another 5 or 6 years before their next one.

I hope you enjoyed this album review. My music section has been neglected for a while, but I’ll try to keep it up now. If you want to keep seeing more album reviews in the future, definitely let me know. Do you like Evanescence? Do you have a favorite song? If you’ve heard this new album, what do you think of it?