As long as I have been reading, my reading tends to be 80% fantasy and the other 20% of a couple other genres. Today, I’m talking about five hidden gems in the various branches of the fantasy genre. These aren’t ranked but it’s sure fun to go down memory lane with these books 🙂 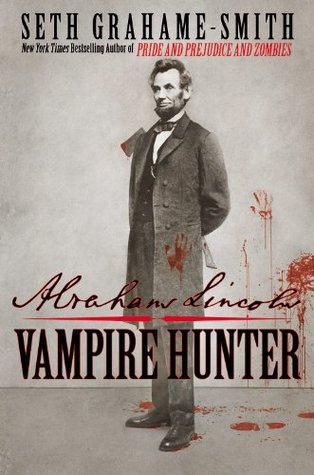 When I saw this cover at a grocery store clear back in 2012, it spoke to the teen who loved reading vampire books. So I bought it not long after seeing at the store and I still like to think about it on occasion. It follows the mostly true history of Lincoln’s life but includes vampires. There’s also “real” historical photos that shows that vampires were real back in his day. I think it’s clever, well written and has great pacing. I refuse to think that the movie exists, but this is a great popcorn entertainment type book 🙂

This series has a special place in my heart. I picked up this first book at a book fair in junior high back in the early 2000’s and I bought every book as they came out and took the 10 book journey. It follows Bobby Pendragon who learns from his uncle that they are Travelers, people who can travel to different planes or alternate planets. They are on a quest to stop Saint Dane, a guy who can shape shift, from destroying the other Territories for his own intentions. I loved seeing how Bobby grew and mature throughout the 10 books; he goes through some tough things and has to make difficult decisions. It was also fun to see the different planets and how they tried to uncover who Saint Dane was. Also, the final book answered every question and left no stone unturned, which seems to be rare these days. This is great for young readers, especially young boys that need a new series to read 🙂 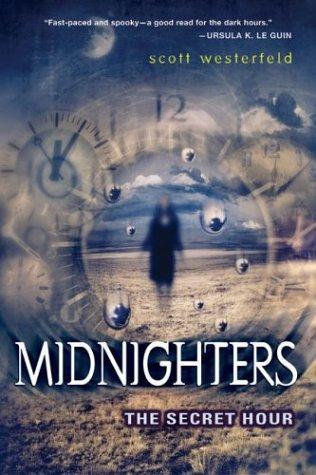 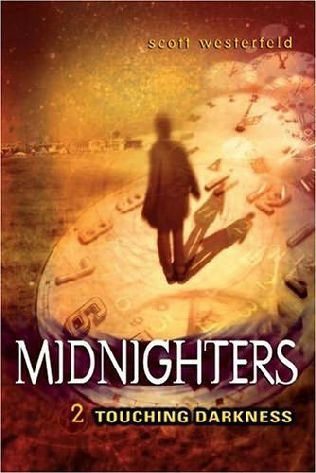 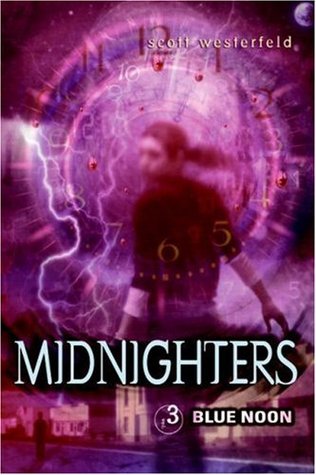 Back before Scott Westerfeld wrote his Uglies trilogy (I don’t count the fourth one), he wrote this fun adventure following three teens who discover that when time freezes for one hour at midnight, they’re the only ones who can. They discover dark monsters that roam during this frozen time as well as the unraveling of this frozen time. While it’s been a good decade since I read this, I remember devouring all three books quickly as a teen. I enjoyed the friendship dynamics, quick writing and the plot seemed fully fleshed out and great. It’s one to get back to in the future and it’s a series from the 2000’s that still stands out to me 🙂

5. The Shadow of What Was Lost (Licanius Trilogy #1) 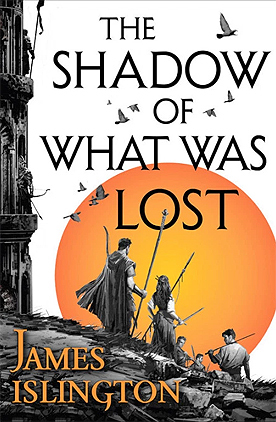 It’s been a topic of discussion lately that people are trying to find adult SFF that almost reads like YA books. People call it a “crossover appeal.” While I have no problem reading adult SFF, I think this series has a great reach to YA audiences as well. In the true style of authors like Brandon Sanderson, James Islington brings us to a world where there was an ancient Augur war and that four young people are dealing with a rising threat. This has excellent surprises, a fierce female character that I lived and a very rich world that I put next to Sanderson’s skill level. It’s very easy to read and engaging the whole way through. Plus the final book is out this fall, so with the series almost complete, now is the perfect time to try this great adult fantasy series 🙂

What are your hidden gems? What genre do you have hidden gems in? Have you read any of these books or want to?