Happy Thursday everyone! Hope your week is going great 🙂 Today I’m talking about breaking my book ban that I had mentioned a couple times. I was trying to go for a 2 month book ban for all of July and August to try and kinda cool down on the book buying. But then after a month  and a few days, that ban broke LOL. So here’s a mini book haul of what I have gotten so far since I broke the ban. 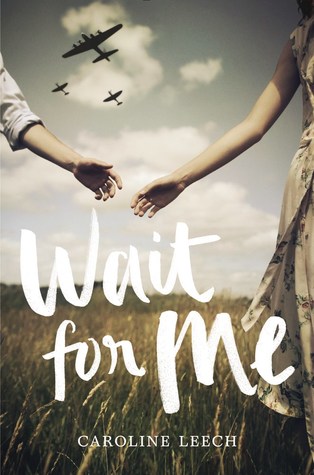 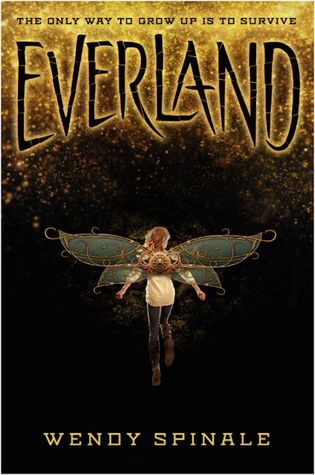 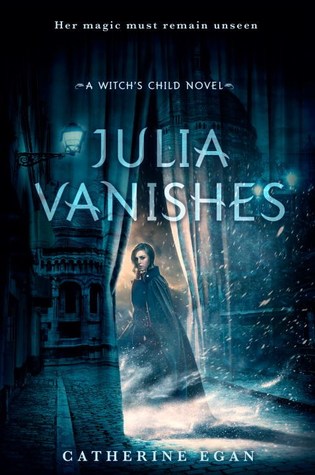 That’s my end of the book ban :p I honestly did really well during that time though, with not feeling that itch to buy books or get a bunch from the library. During that time, I was still reading and not letting all the new book hype get to me. I’m thinking of doing another one soon if I start to feel overwhelmed again and of course next time, I hope to fulfill the whole thing LOL. If you have any tips for surviving a book ban or making it more effective, let me know!

Have you read these books? If so, what are your thoughts on them? Have you survived or broken a book ban?