Goodreads Synopsis: Seventeen-year-old Aderyn (“Ryn”) only cares about two things: her family, and her family’s graveyard. And right now, both are in dire straits. Since the death of their parents, Ryn and her siblings have been scraping together a meager existence as gravediggers in the remote village of Colbren, which sits at the foot of a harsh and deadly mountain range that was once home to the fae. The problem with being a gravedigger in Colbren, though, is that the dead don’t always stay dead.

The risen corpses are known as “bone houses,” and legend says that they’re the result of a decades-old curse. When Ellis, an apprentice mapmaker with a mysterious past, arrives in town, the bone houses attack with new ferocity. What is it about Ellis that draws them near? And more importantly, how can they be stopped for good?

Together, Ellis and Ryn embark on a journey that will take them deep into the heart of the mountains, where they will have to face both the curse and the long-hidden truths about themselves.

**I received an ARC of this book from the publisher via Edelweiss. All thoughts and opinions are my own and no quotations will be used. A huge thank you to the publisher for the digital review copy**

As soon as this book and cover were announced, I was OVER THE MOON about this book! I love creepy books, especially with the rising un-dead since it reminds me of my favorite series: The Old Kingdom by Garth Nix. So when I got an ARC from Edelweiss, I flipped and was overjoyed for being able to read this early. So what did I think? This not only has one of my TOP favorite covers this year, but one of my top favorite books of all time. This book was so masterfully crafted as a standalone and it was creepy, beautiful and completely satisfying in every way. So here are five reasons to not only read this book, but one that you should pre-order as well 🙂

Overall: This book was everything to me! If a book can suck you and refuse to let you go with the prologue/first chapter, you know it’s gonna be good. I loved how dark this book got and this story was perfectly balanced of nasty un-dead things, but also being about a story about two people who try to come to terms with their lives. I felt so much for Ryn and Ellis and their story arc was so satisfying. There’s also a loyal goat that is EPIC and an amazing sidekick. If there’s any fall release to make a reading priority, this is one to not miss, especially during Halloween. 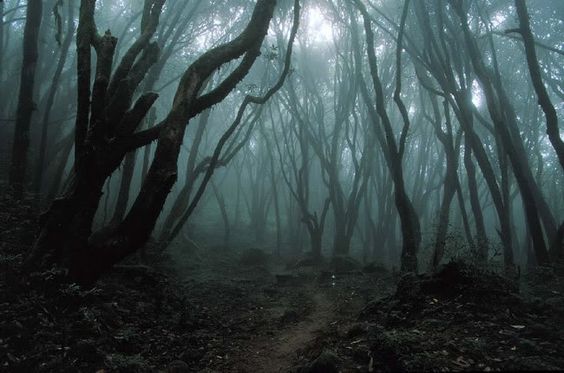 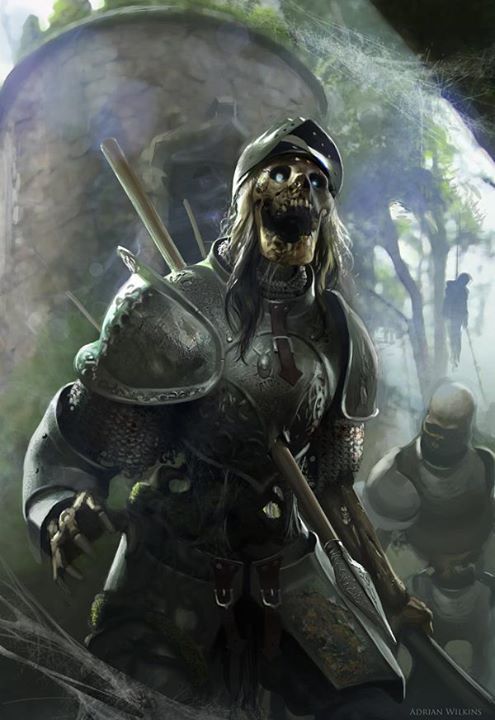 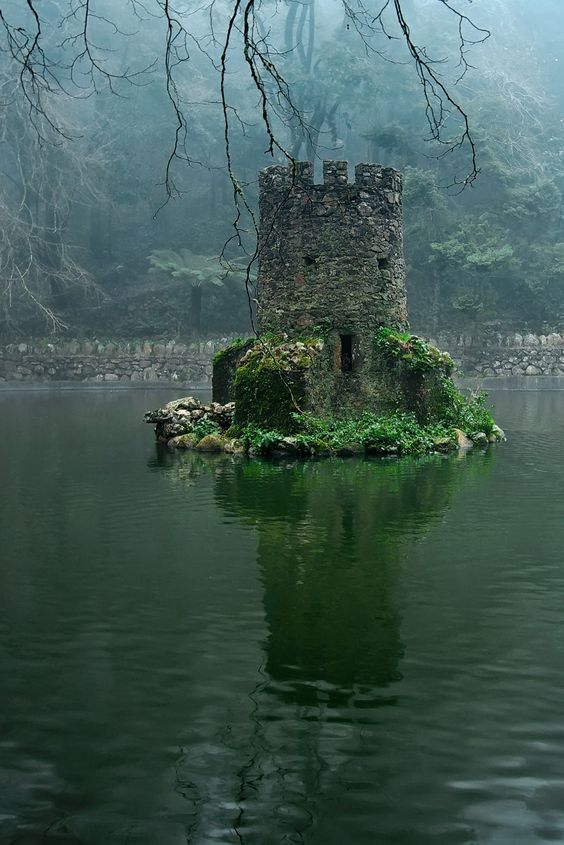 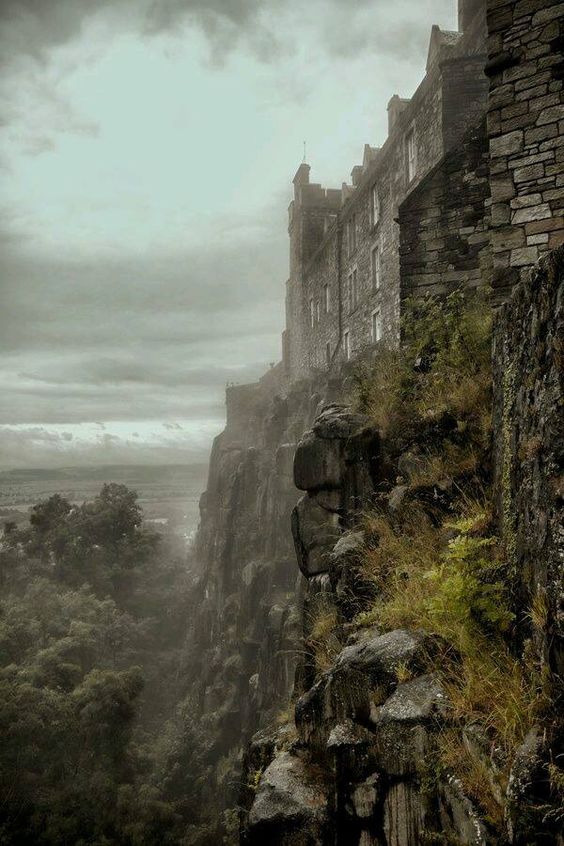 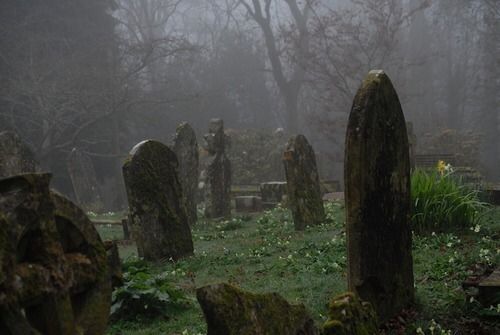 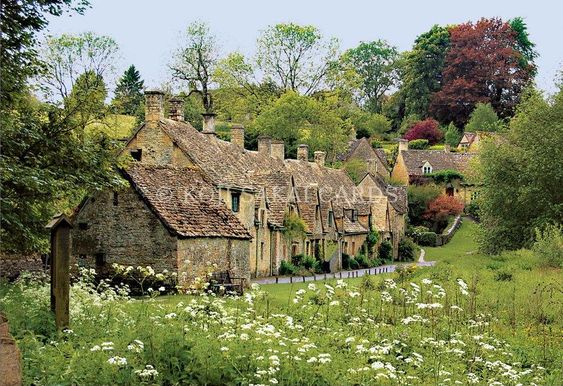 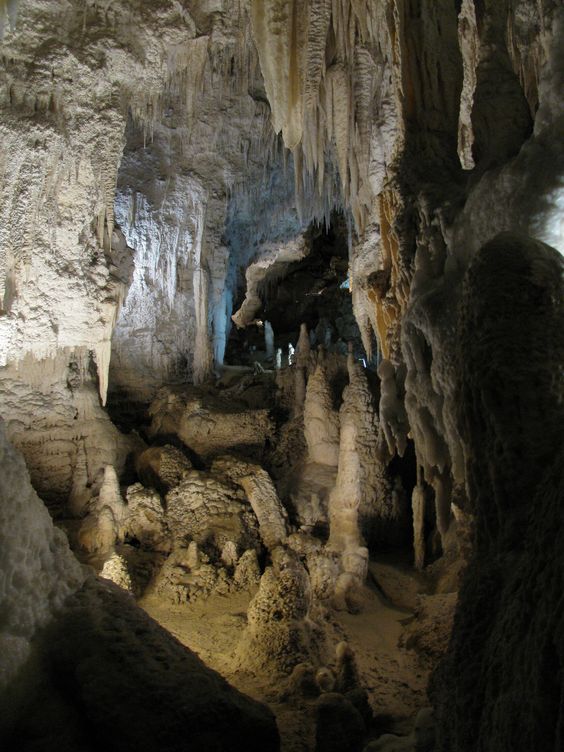 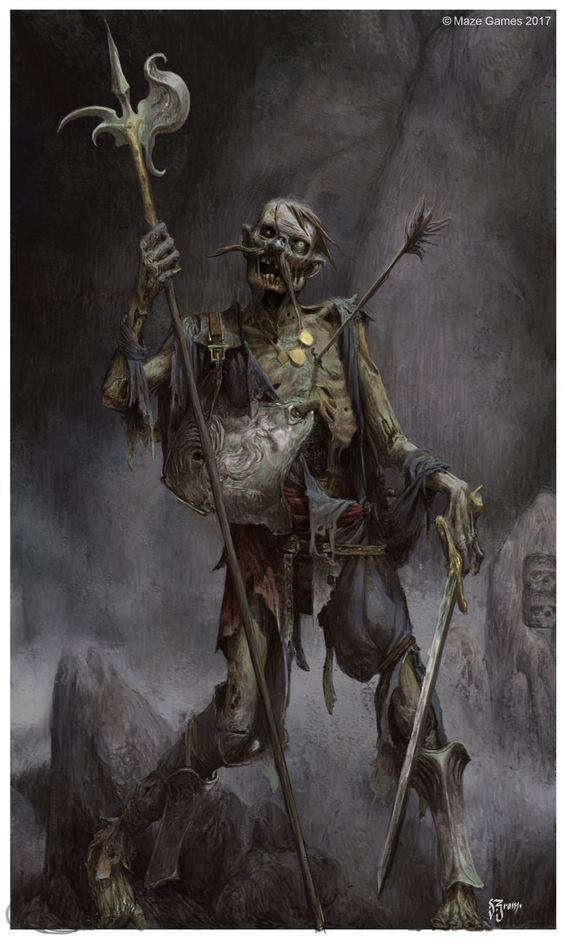 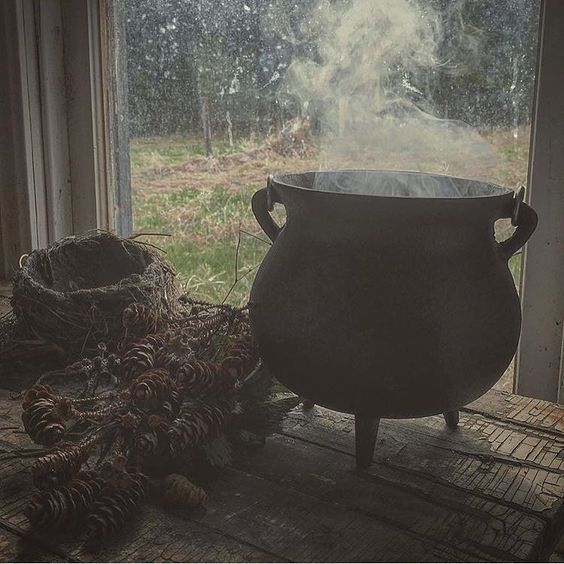 Have you read this book? If so, did you love it as well? Are you excited for it? Let me know in the comments!