Happy Saturday everyone! This is coming a day late, but better than nothing right? Today is an interview with Jodie Lynn Zdrok, author of Spectacle and the upcoming Sensational, which is in stores on February 11th! I asked Jodie a few questions about Sensational, her overall writing process and what she’s learned from her books! Jodie has been such an awesome person to talk to on social media this past year and both her books are fun historical fiction books with grisly murders and a gifted protagonist. A huge thank you to Jodie for being so kind and willing to do an interview! 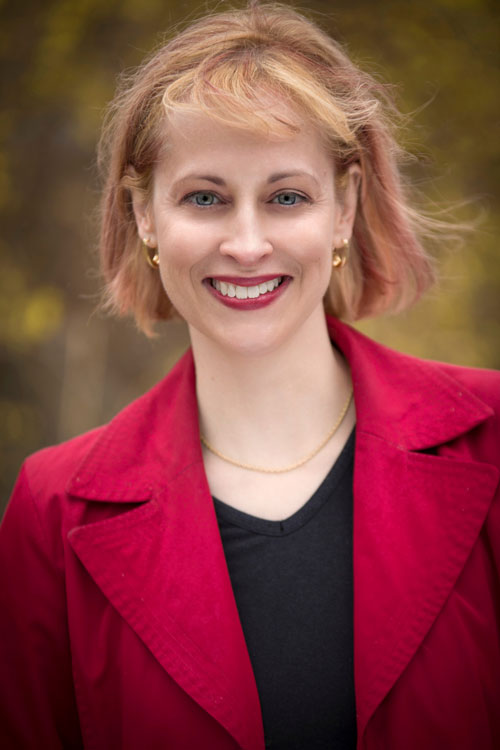 Jodie Lynn Zdrok holds two MAs in European History (Providence College, Brown University) and an MBA (Clark University). In addition to being an author, she’s a marketing professional, a freelancer, and an unapologetic Boston sports fan. She enjoys traveling, being a foodie, doing sprint triathlons, and enabling cats. She is the author of Spectacle and Sensational.

About Spectacle and Sensational

Spectacle is Jodie’s debut novel that came out in February 2019 from Tor Teen. We follow Nathalie, a Parisian girl who writes the daily morgue column for La Petite Journal. But one day, when she touches the viewing glass of one of the dead bodies, she has a horrifying vision of the murder taking place, but from the murderer’s perspective. Then, not long after that, another body shows up and Nathalie starts to wonder if a serial killer is on the loose. Then, a letter from the killer appears at the newspaper and Nathalie realizes that the killer knows who she is! This mystery will lead her to the Paris catacombs, a deluded scientist and so many more revelations.

Sensational is the second and final book in the Spectacle duology. We follow Nathatlie two years after the first book. The 1889 Exposition Universelle has come to Paris and Nathalie and her friends are enamored with the exhibits of the world. But then severed heads start showing up in the exhibits and Nathalie is drawn back into a murder mystery once again. As she goes deeper into trying to find the killer, her Insightful abilities start having more severe consequences…

This duology is PERFECT for readers who love historical fiction, murder mysteries and also like a hint of magic in their historical fiction. Nathalie is a fantastic girl who uses her logic skills and isn’t afraid to face danger in order to find the killer. Jodie has such a fun twist with Nathalie being an Insightful and the crazy turn of events that her talent brings upon her. This series is eerie, clever and oh so much fun! Please keep this series on your radar, especially with Sensational coming out next month!

1) Me: I love that Sensational is set during the 1889 Exposition Universelle. You say in your acknowledgements that one of your brothers brought up the idea for this event to be the setting of your book. What was your original idea for the setting of the book before his idea?

Jodie: It was so early on that I hadn’t given book 2 much thought beyond “a sequel some time later with other Insightfuls working alongside Nathalie.” He (my brother Ken) likes to talk about novel stuff with me and toss out ideas, and he mentioned that the 1889 Exposition would make a great setting for the sequel. It was such an instant “a-ha!” that I knew I’d have to create a story around it.

2) Me: With the 1889 Exposition as your setting, what were some cool or surprising things you learned about researching the Exposition?

Jodie: I was surprised at just now many people attended (NUMBER), given the nature of transportation at that time and how (relative to now) cumbersome international travel was. Not only that, but the Exposition was so well attended they extended it; at the time the book is set in, it was to go from May to October, but it ended up going to November.

One fun aspect I learned was that the Buffalo Bill show went over there and was a tremendous hit. When you think of a world’s fair, you think of culture, art, science, food…not cowboys! The show was set up a short way from the Exposition grounds, complete with Buffalo Bill and his crew, a large group of Native Americans, buffalo, horses, and the one and only, Annie Oakley.

And this fun fact: The Eiffel Tower was only supposed to stand for 20 years, so at the time people were visiting, they thought it would be dismantled in 1909.

3) Me: Was Sensational different to write than Spectacle? Was it easier because you already had the characters established?

Jodie: Very different. Certain aspects were easier, like having most of the characters and character dynamics in place (which felt like visiting old friends); even creating new characters to fit into that world was more fun than anything. Other aspects were harder, particularly the challenge of keeping familiar elements without repeating the same beats of Spectacle. Research was also much more difficult because I had a lot of material to sort through and had to dig deep for details about fairground layout, exhibits, the broad schedule of events at the Exposition, and exploring what the day to day might be like. This is also the first time I wrote a book on a deadline, so the writing itself was different than the first time around, and in a good way. I made process improvements, had the benefit of collaboration with my editor along the way, and ended up doing fewer revisions than Spectacle to a considerable degree.

4) Me: It’s really interesting to see so many YA series be published as duologies compared to trilogies these days. Did you initially decide to write Sensational as a duology?

Jodie: Spectacle was conceived of as a standalone, and with the two-book deal, it was decided early on to have the second book be a sequel. That didn’t change Spectacle, except for the last couple of pages. One I was given the green light, I envisioned it as a two-book story, for sure, and tie up all the loose ends in the second book. (I should note, though, that Sensational is also a standalone—these books can be read in order, out of order, or independently.) If there was ever a wish for a trilogy, I’d write a prequel or a related book set in that world.

5) Me: What surprised you most while writing Sensational? Was it how the plot unfolded? Did a character arc turn out differently?

Jodie: The whodunit part! I had a few approaches to think through, but when I wrote out one scene in particular, the necessary logic hit me. (That’s a nice way of saying I’d written myself into a corner and only one solution remained.) I had to tweak a few things as a result. Then I wondered if I’d somehow given too many clues away, so I posted on Twitter asking if anyone wanted to read an early draft. A few people volunteered, and I asked them one question: Did you guess who the killer was? (None of them did, but they offered some good red herring feedback!)

6) Me: Were there any YA books that either inspired you or helped you write Spectacle and Sensational?

I started working on Sensational so quickly after wrapping up Spectacle that there wasn’t much of a gap, reading or otherwise. I began writing Spectacle years and years ago, and Miss Peregrine’s Home for Peculiar Children gave the idea of special powers an interesting twist that inspired me to give Nathalie a specific gift as opposed to a broader or more widely applicable power. Spectacle was comped with several series—Stalking Jack the Ripper (which came out when I was on submission), Jackaby, and The Diviners—and I haven’t read any of them. Maybe now that I’m done with the duology!

7) Me: What is your next project that you’re excited about/can tell us about?

Jodie: BOO! I’m working on a boarding school ghost story/mystery set in 1925 Rhode Island. I don’t have a deal for it year but all digits crossed and then some!

Fan Aesthetic Board for the Spectacle duology 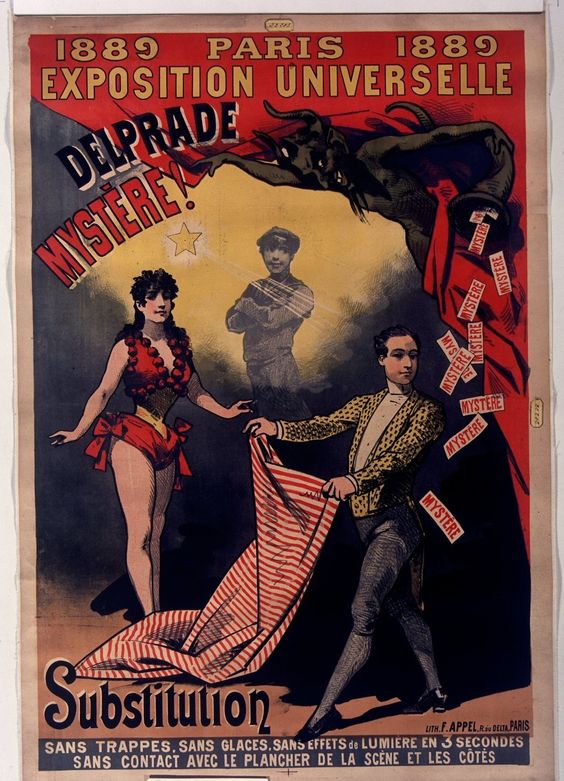 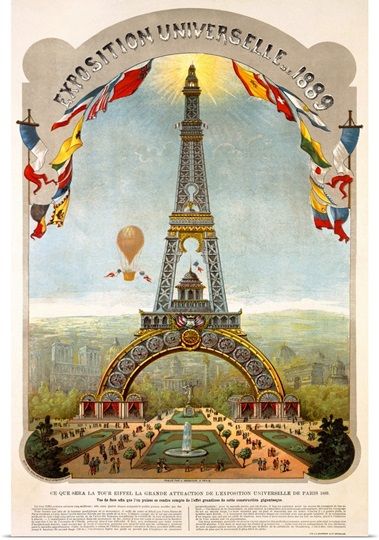 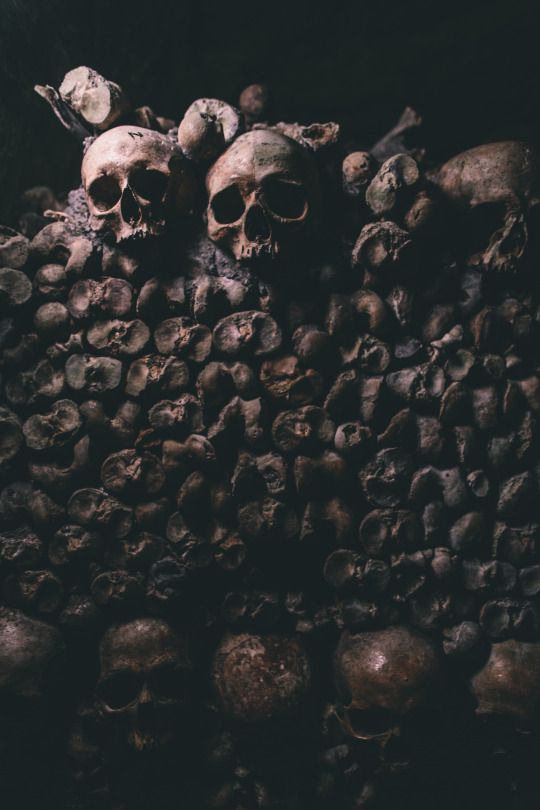 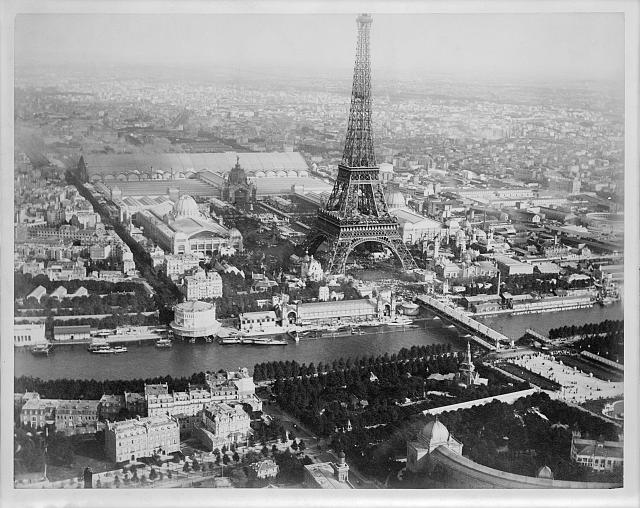 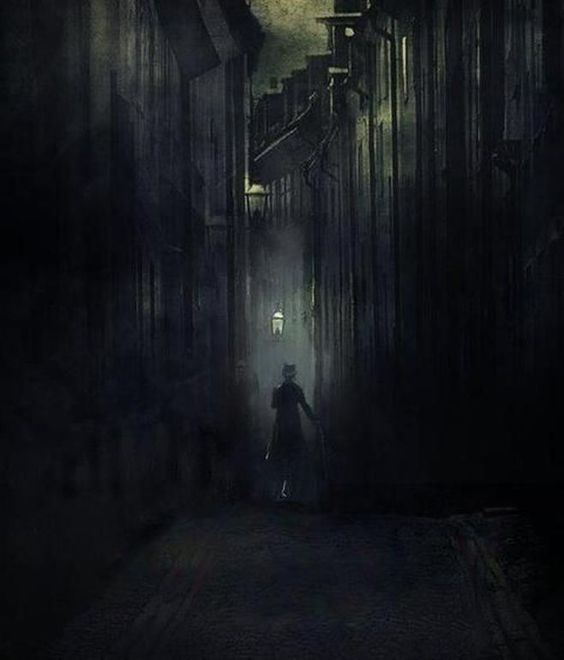 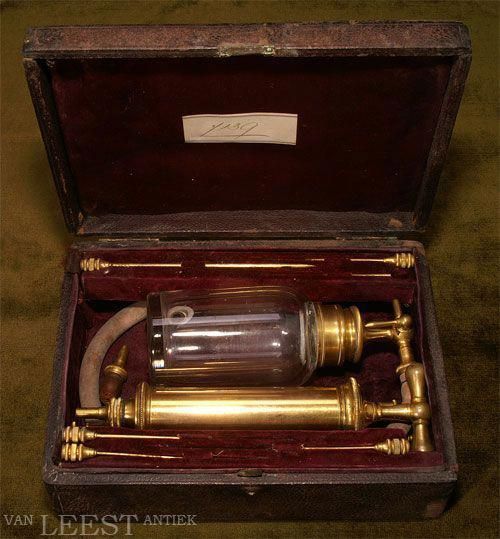 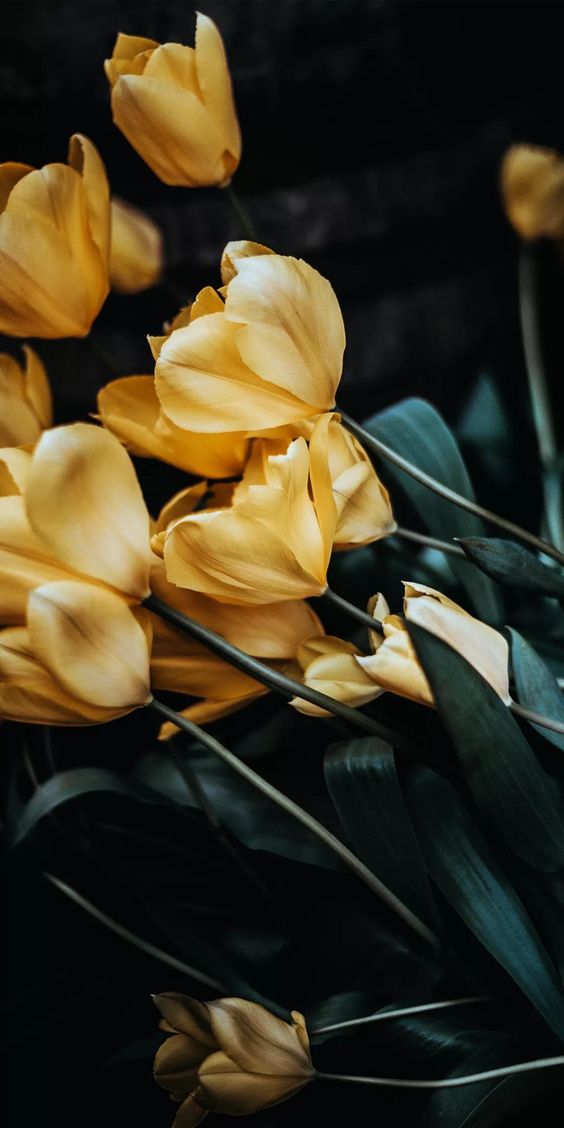