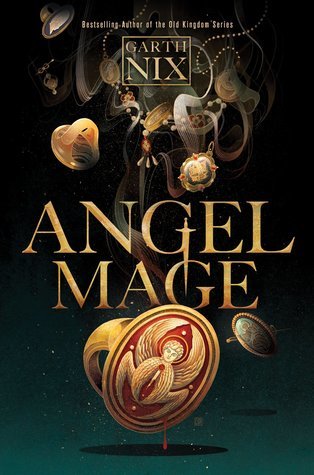 Goodreads Synopsis: More than a century has passed since Liliath crept into the empty sarcophagus of Saint Marguerite, fleeing the Fall of Ystara. But she emerges from her magical sleep still beautiful, looking no more than nineteen, and once again renews her single-minded quest to be united with her lover, Palleniel, the archangel of Ystara.

A seemingly impossible quest, but Liliath is one of the greatest practitioners of angelic magic to have ever lived, summoning angels and forcing them to do her bidding.

Liliath knew that most of the inhabitants of Ystara died from the Ash Blood plague or were transformed into beastlings, and she herself led the survivors who fled into neighboring Sarance. Now she learns that angels shun the Ystaran’s descendants. If they are touched by angelic magic, their blood will turn to ash. They are known as Refusers, and can only live the most lowly lives.

But Liliath cares nothing for the descendants of her people, save how they can serve her. It is four young Sarancians who hold her interest: Simeon, a studious doctor-in-training; Henri, a dedicated fortune hunter; Agnez, an adventurous musketeer cadet; and Dorotea, an icon-maker and scholar of angelic magic. They are the key to her quest.

The four feel a strange kinship from the moment they meet, but do not know why, or suspect their importance. All become pawns in Liliath’s grand scheme to fulfill her destiny and be united with the love of her life. No matter the cost to everyone else. . .

For those who have followed my blog for a while will now how much this author’s works have meant to me. I read Sabriel when I was 12, then The Ragwitch when I was 13 and these books cemented my love of fantasy and showed me new worlds in words. Ever since then, I have read many of this books and love how he weaves a new story every time. I owe my love of fantasy to the Old Kingdom series and now this new book made me scream like a fangirl when the cover and tweet (linked below) came onto Twitter. From what I’ve heard of this book, the author took inspirations of the 17th century like The Three Musketeers and weaved his own fantasy story. If there’s any upcoming release that I’m DYING to get my hands on, it’s this one! I’m with the amazing Destiny that this book means so much to both of us and can’t believe we’re getting another book from the author! Linked below is a tweet and video that the author posted this past week where he reads the prologue and part of the first chapter of this upcoming book.

I loved this preview video because Nix talks about why he wrote this book. Don’t we all have stories that we want to read ourselves? I love the letter that will come with the ARC that talks about how he wanted to write a novel like The Three Musketeers, but not to imitate Alexander Dumas. Instead, he adds angels and angelic magic and how four friends band together. It will have female musketeers and cardinals which also is a plus! That’s how stories should be are the one that we want to read ourselves and I can tell that this story comes from the real heart of a fan of Dumas’ novel.

Fasten your seat belts, kids! This preview will make you salivate for this upcoming book! (Is it October yet?) LOL There’s also some pre-order links listed below if you’re interested in pre-ordering. I can’t emphasize how amazing this book I know is going to be based off this preview alone 🙂 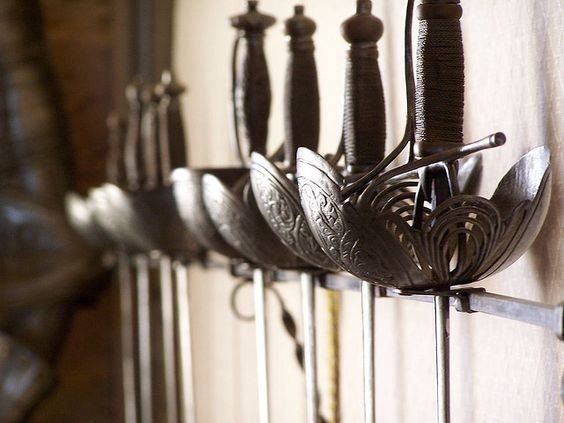 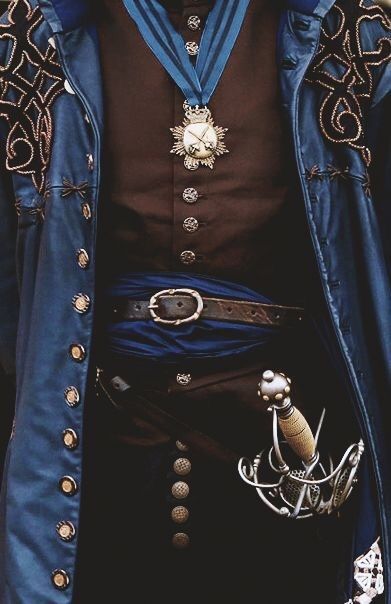 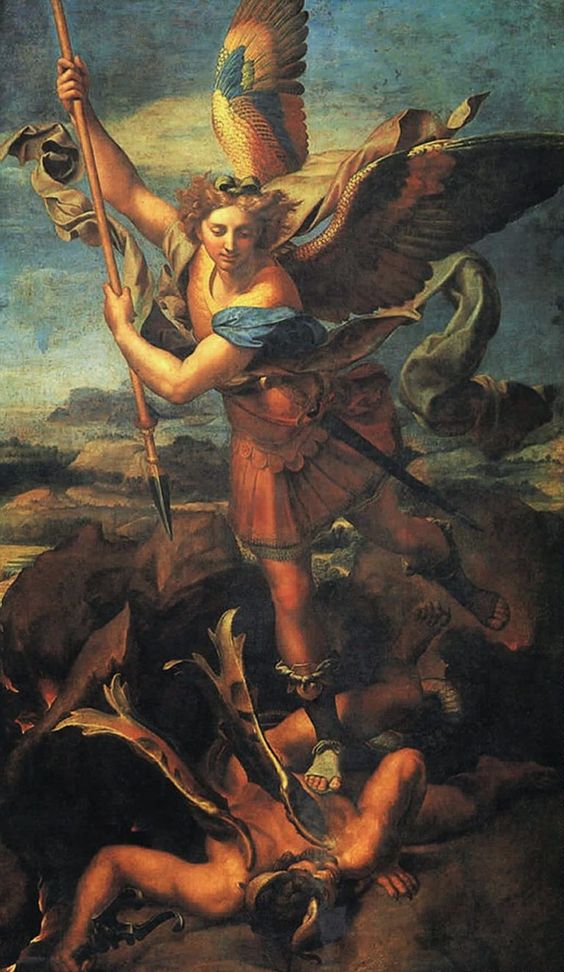 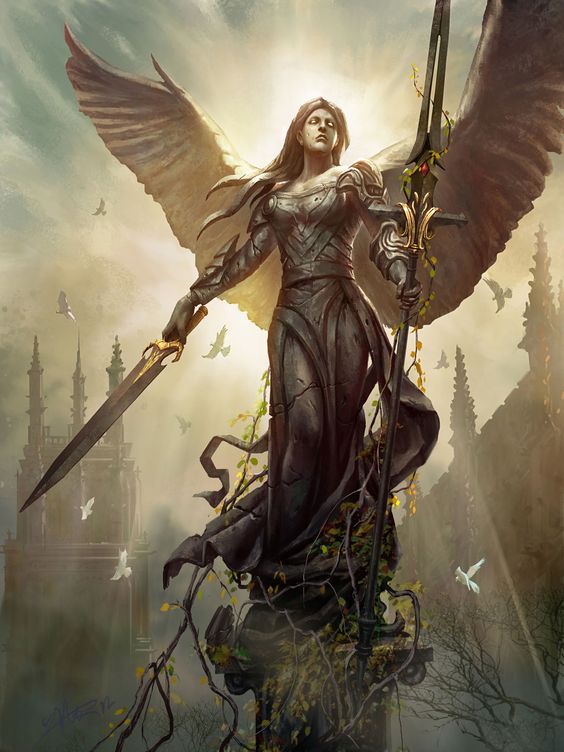 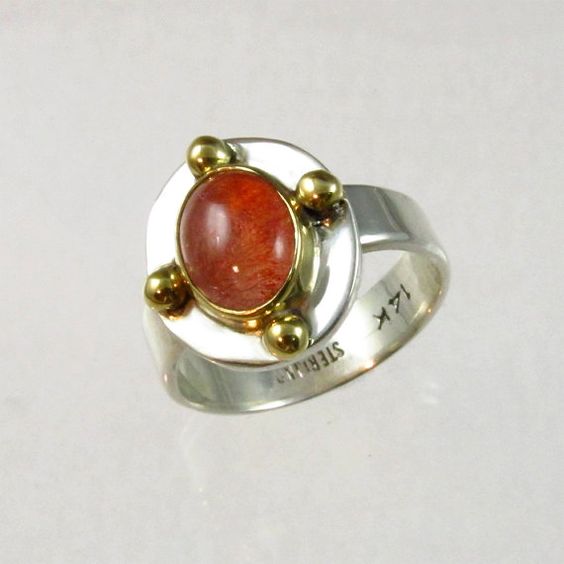 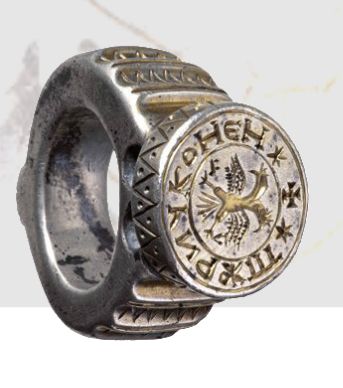 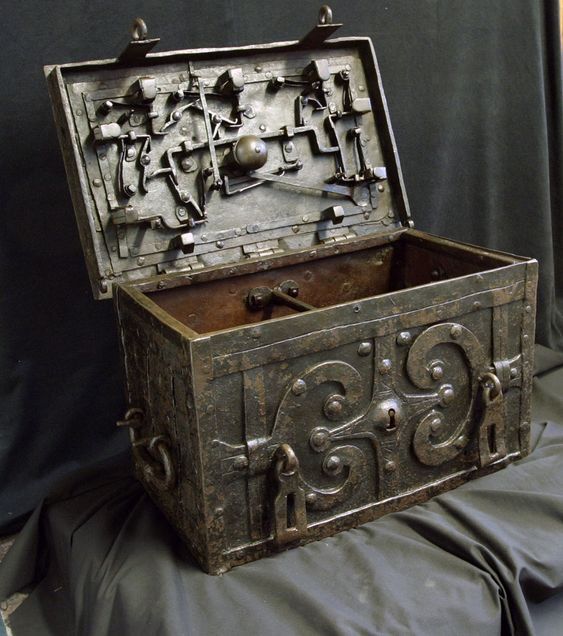 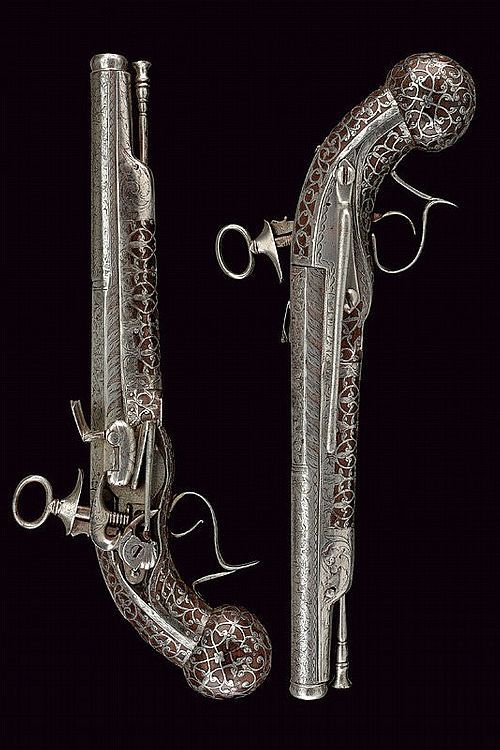 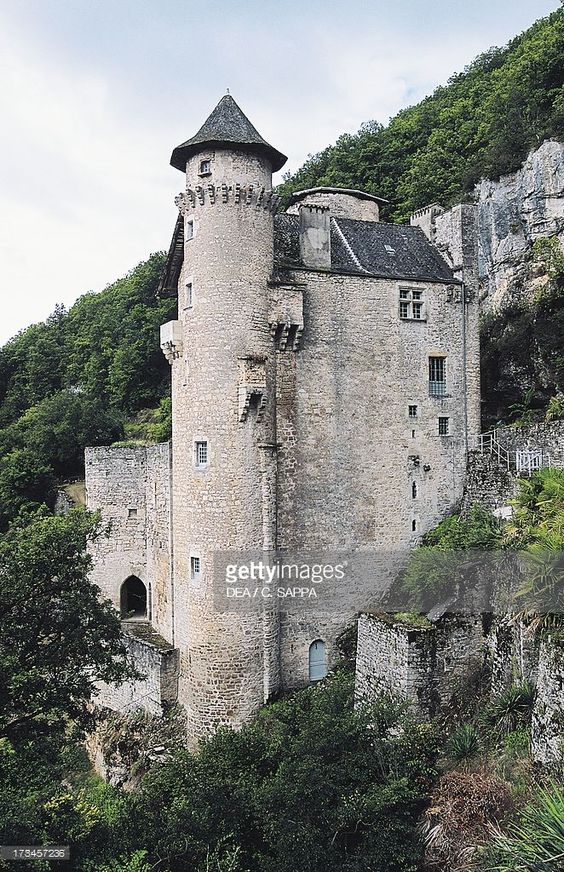 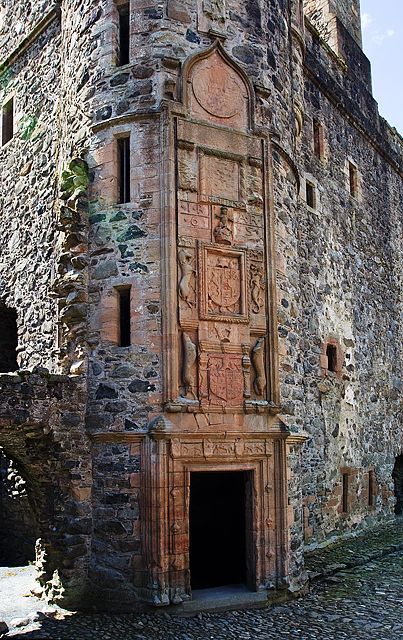 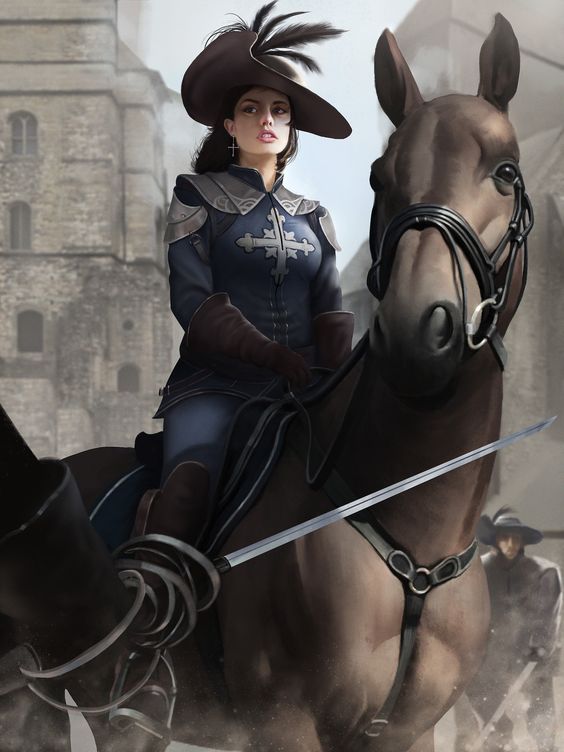 Are you excited for this book? What did you think of the preview that’s linked? Let me know in the comments!

8 thoughts on “An Epic Waiting on Wednesday: Angel Mage + Fan Aesthetic Board”